Port Royal Jamaica. Once known as the wickedest place on earth is now a mere shadow of its former glory. It is a part of the capital city, Kingston.


When my son comes home to Jamaica he loves to visit Port Royal (the pictures here are his), for this little sleepy village is such a wonderful showcase of the effects of a catastrophe and is of great historical significance. It shall in my humble opinion never regain it's former glory but it should be getting more publicity. Seriously Port Royal Jamaica is an archaeologist's dream.

Port Royal is just a stone's throw from the Norman Manley International Airport. Turn right at the roundabout and it's about nine kilometres from there.

The view along the Norman Manley Highway is largely uninteresting. You will yearn to see something to break up the monotony of this: 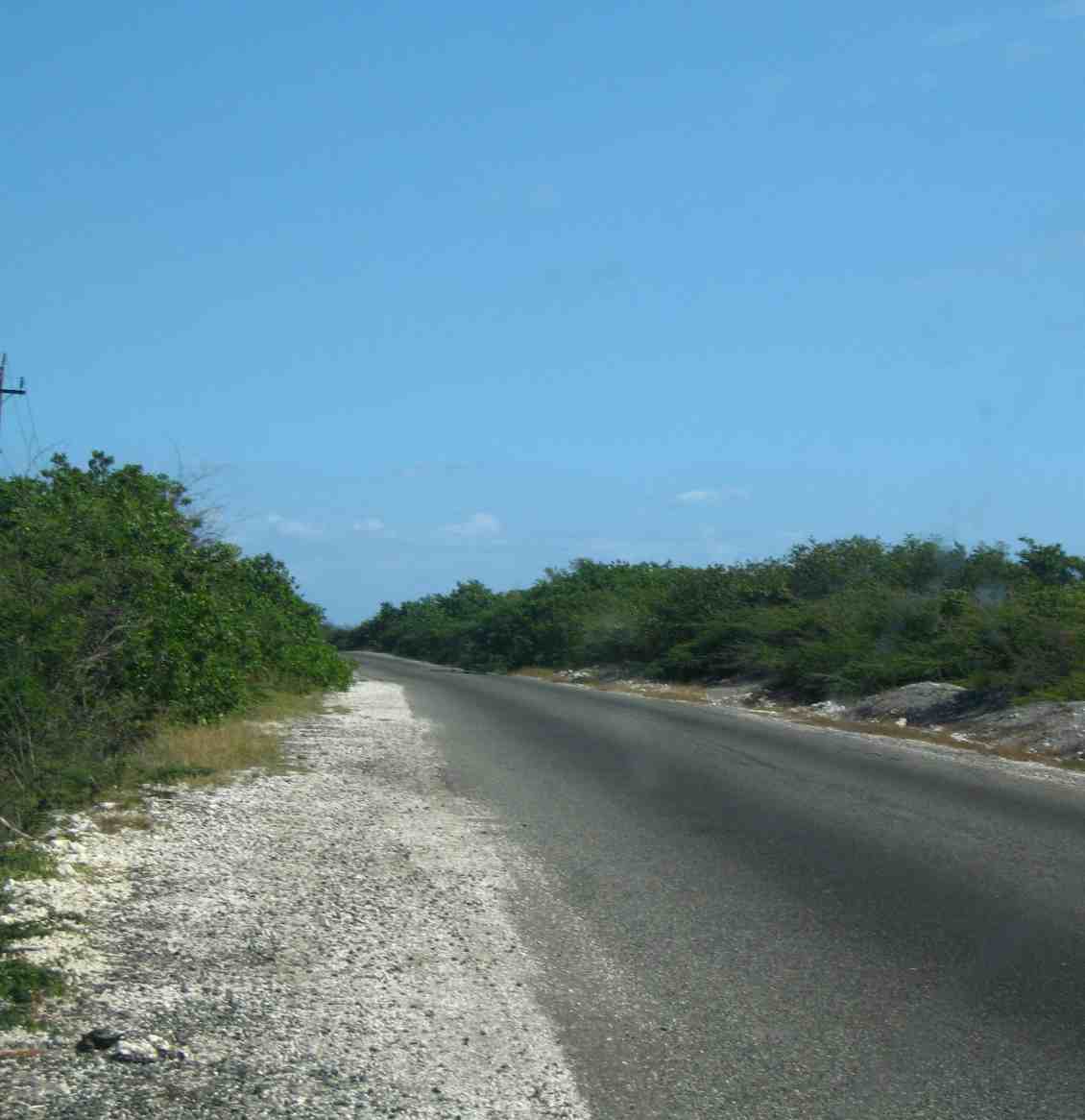 Of course we pause to gawk at the spot where the American Airlines jet overshot the runway plunging past the perimeter fencing right about here: 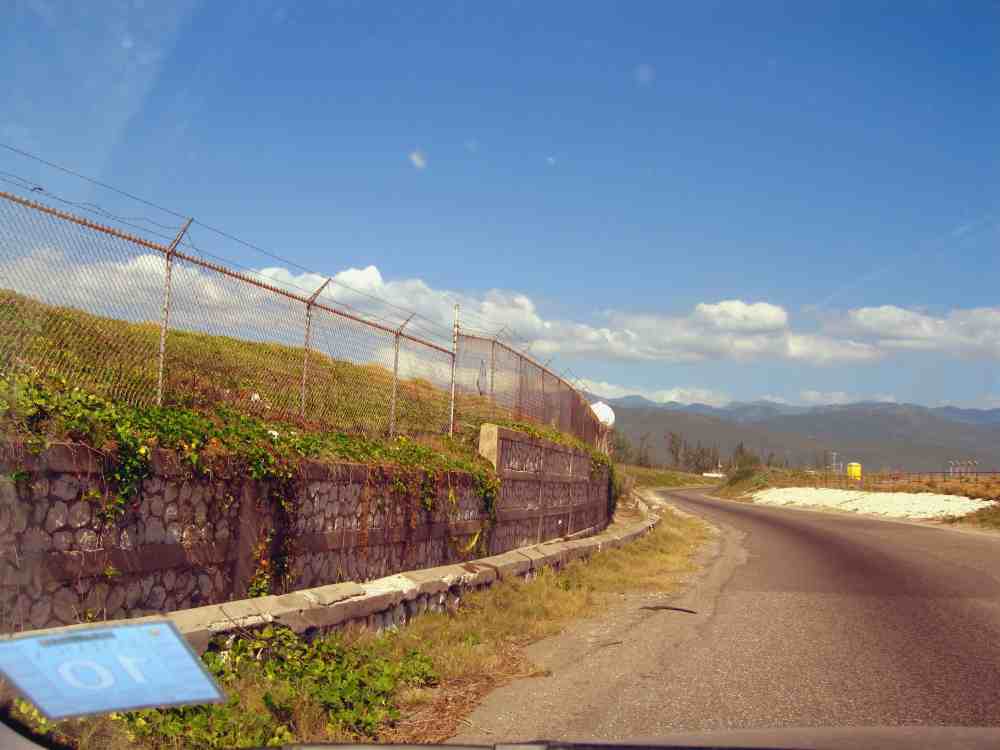 After a sigh of relief at God's good graces we grasp the respite granted by this white lighthouse. 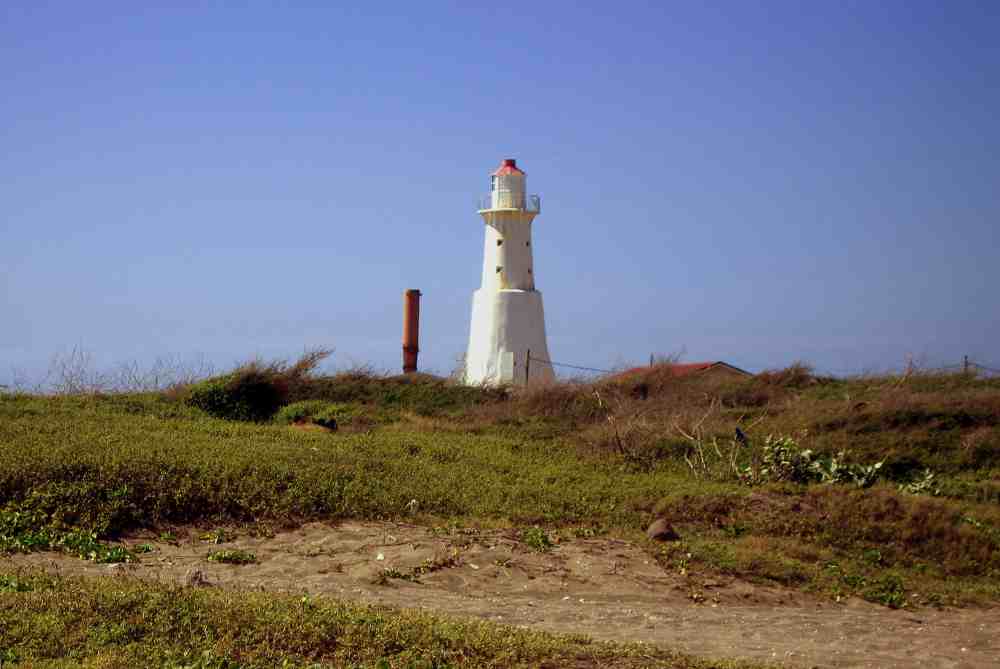 Apart from the odd break to afford a glimpse of the sea, there is not much more to see and you will be truly grateful that the drive is short after passing the cemetery and gaining the entrance to the Morgan's Harbour Hotel and Marina.: 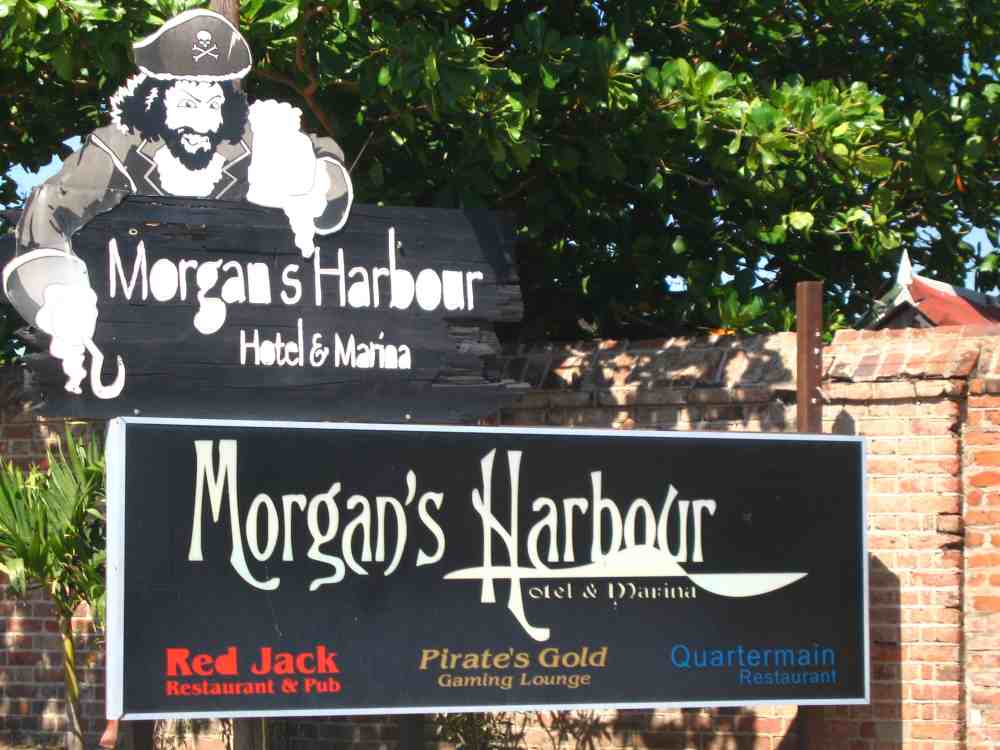 Now if you do not know the basis for the name of the hotel that is the closest to Kingston's main airport then you need to brush up on your buccaneers.

Morgan's Harbour Hotel is named after Sir Henry Morgan who was a Welsh buccaneer/privateer/pirate (although some eschew the latter description). Morgan you see was authorized by England to plunder the coffers of the Spanish colonies on behalf of England as was the way back in the 17th century. He currently lives under the Caribbean Sea, but we will talk about that later.

The Jamaica National Heritage Trust greets you with a sign that engages with its descriptive summary of the town's wild history.

Click picture to enlarge and read. Yes Port Royal was the victim of an earthquake of powerful magnitude in 1692. Some estimate it at 7.5 on the moment magnitude scale. This spit that protrudes in the Caribbean Sea and which was the center of power, wealth and ruthlessness succumbed to the forces of nature but still the Fort stood. 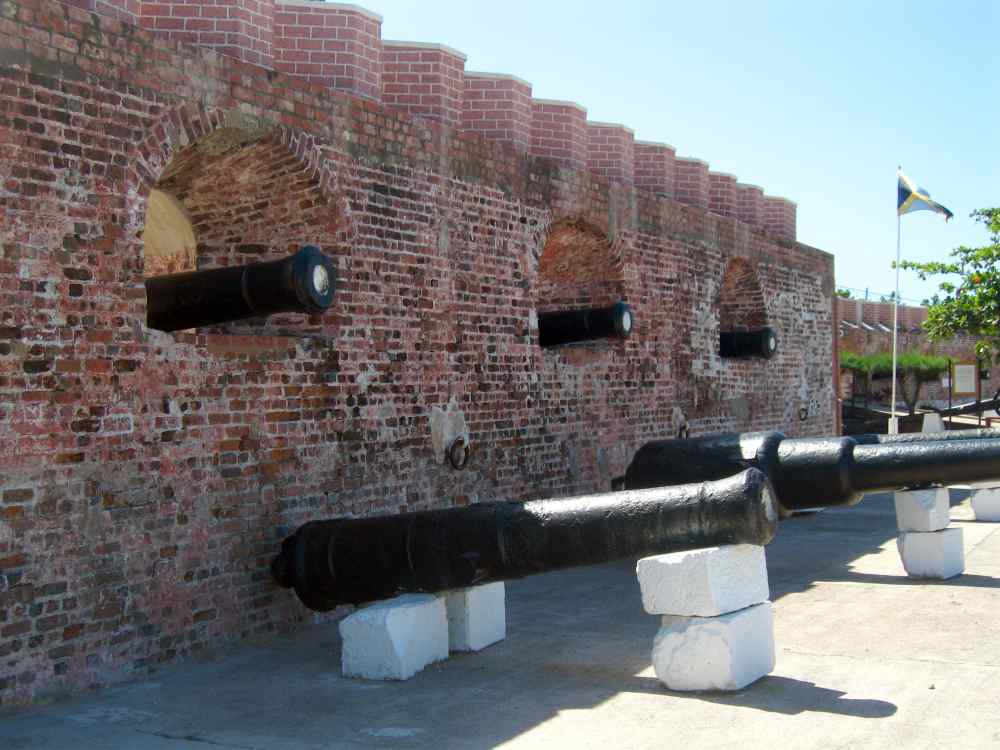 We are so grateful to have this fortress built in 1656 - not that it offers military protection to our shores - but it is the only one of six forts that existed at Port Royal Jamaica that survived the earthquake and so is of historical value as you can see here: 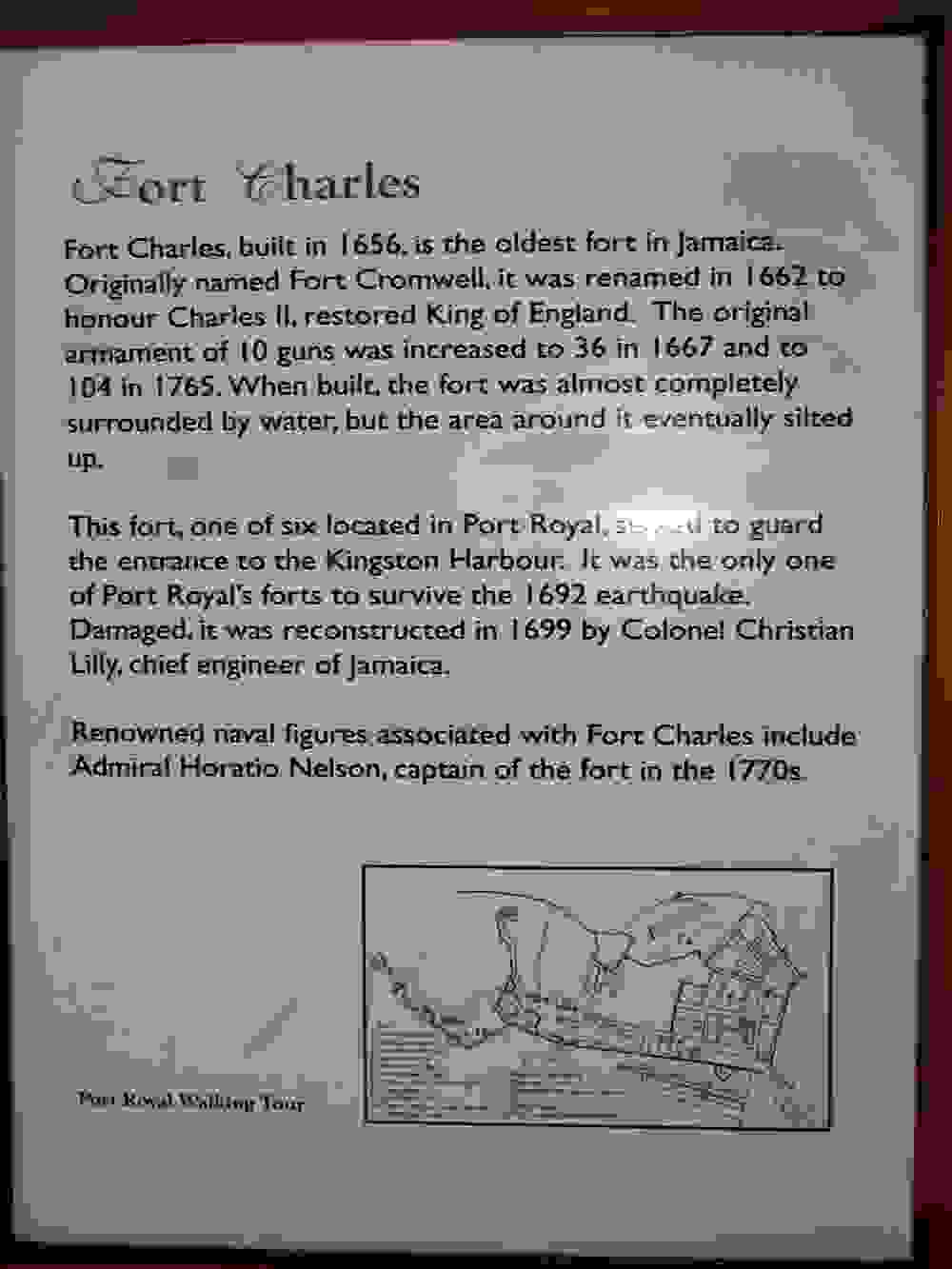 The fact that the fort was completely surrounded by water shouldn't be ignored because it invites us to ask how is it that it is now surrounded by sand. Let's take a walk inside: 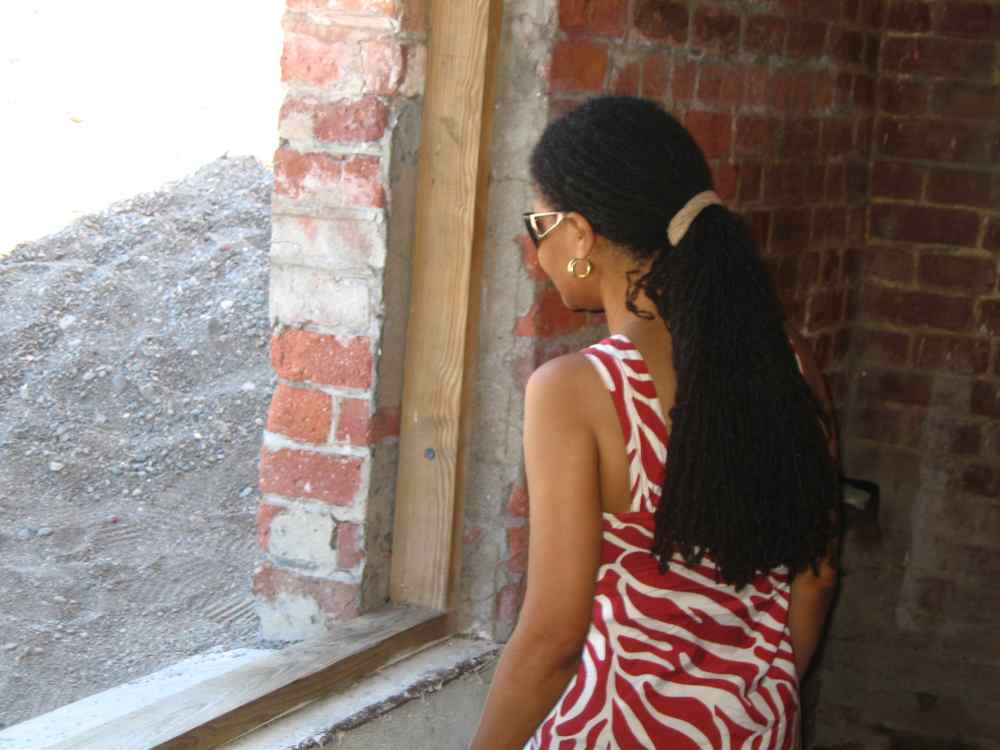 Other storage facilities, bunkers and tunnels were constructed on this sandy area as Port Royal Jamaica was left with one fort and there was the need for more arms. 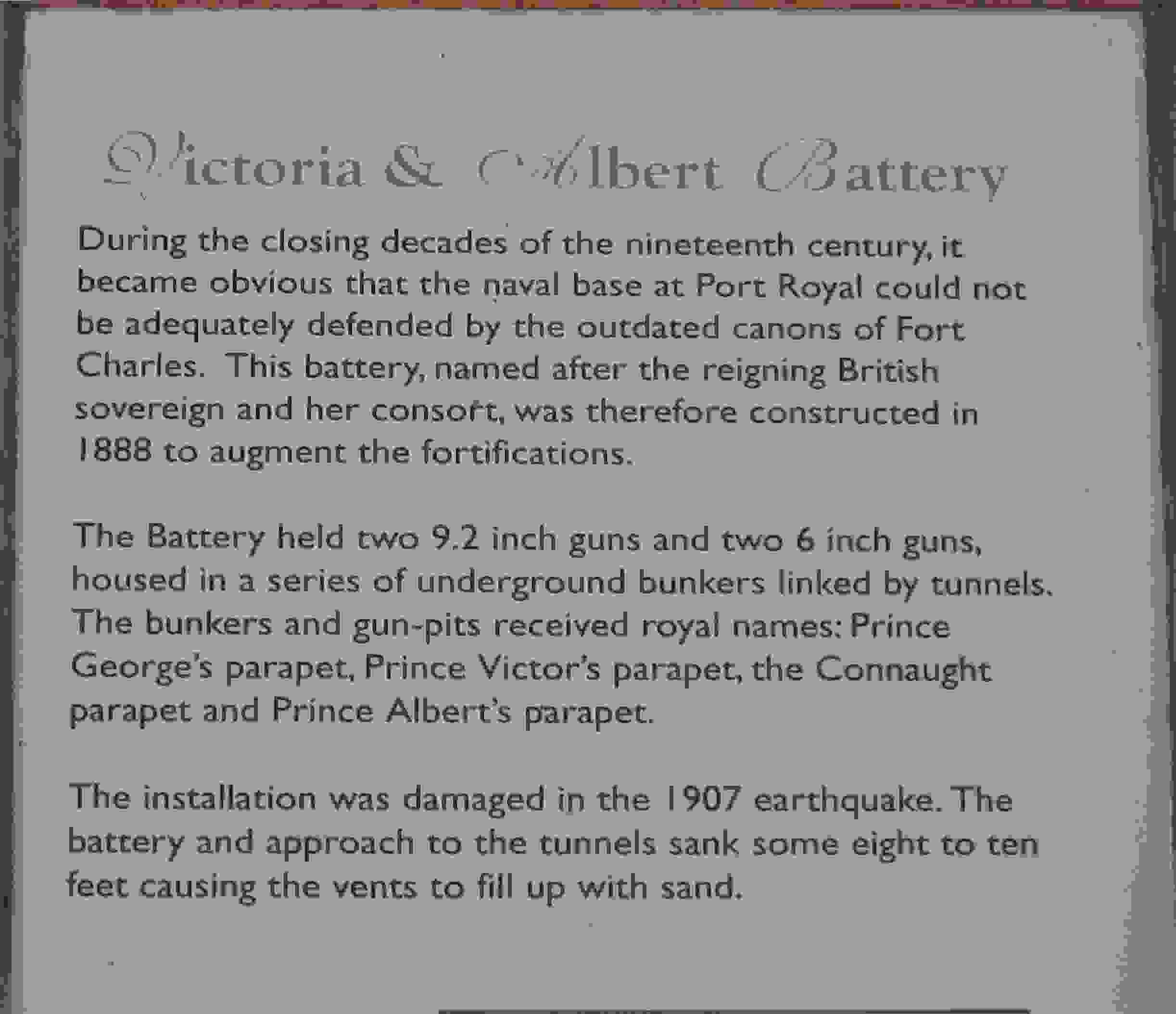 Here is a cartridge store accessed via tunnel. 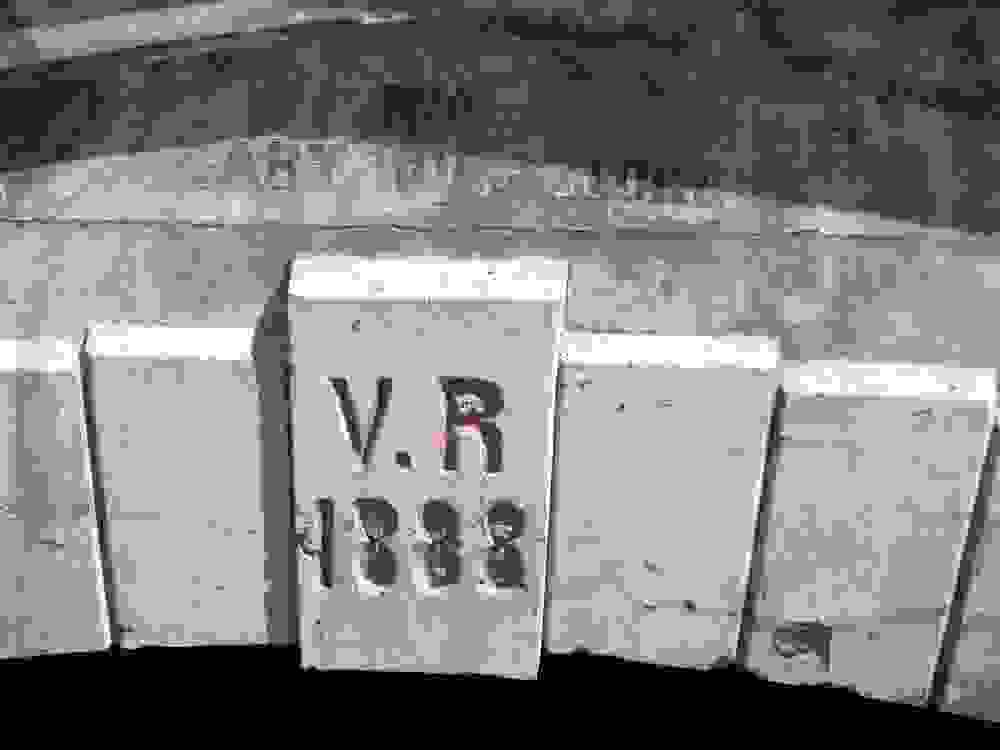 When you leave Fort Charles you face a flat lot of land now a parade ground to the right of the JDF Coast Guard and the site of Chocolate Hole. You are greeted by the peaceful lapping sounds of the sea. 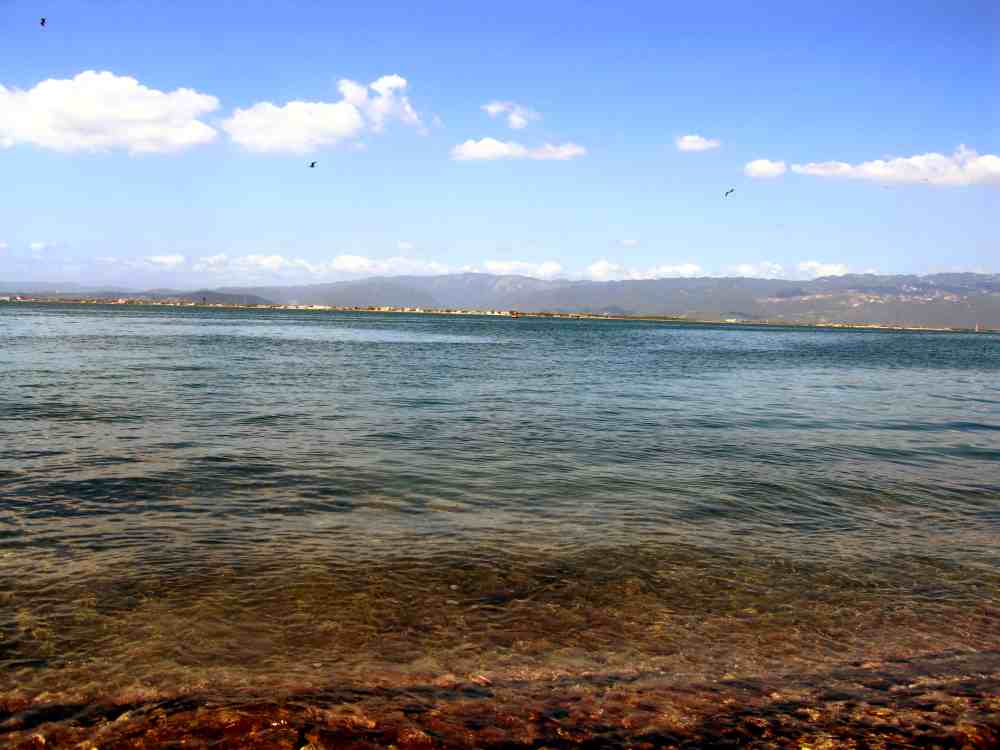 Beneath these waves could lie the body of Sir Henry Morgan who was buried in a cemetery in 1688. He is joined by those who perished in the 1692 earthquake. His cemetery was part of the 2/3rds of Port Royal that sunk. Thirteen acres of the city remain beneath the sea and only the surface has been scratched. 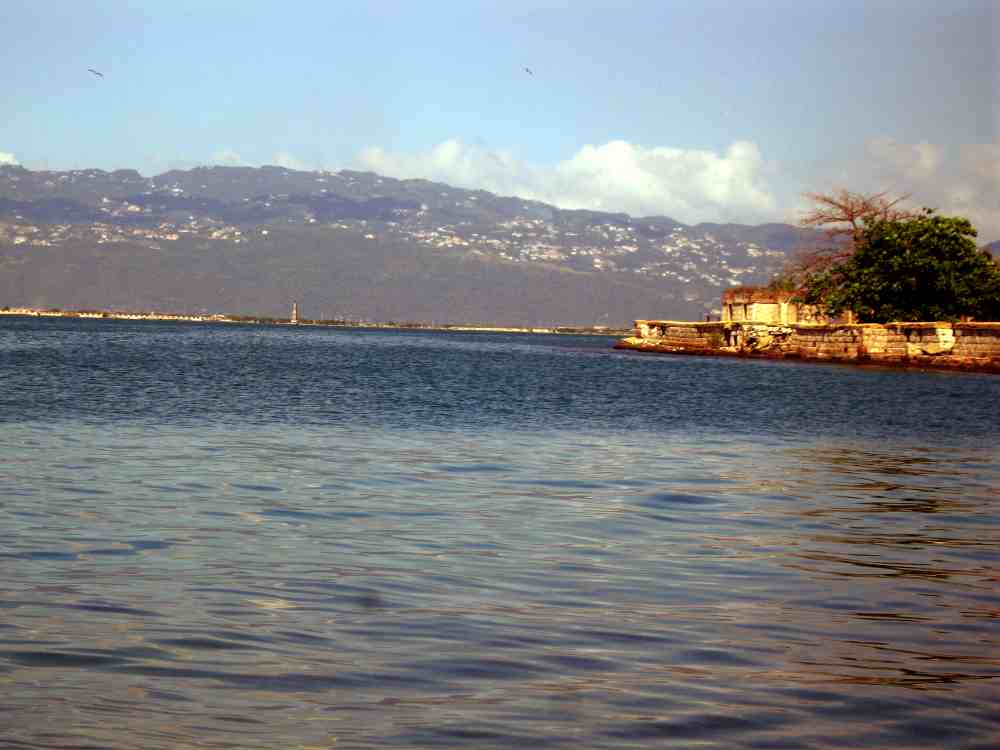 Oh there have been excavations as the artificats in Fort Charles maritime museum confirm but that 16th century time capsule entombed under the ocean floor is still tightly screwed. Fort Carlisle, Fort Rupert and Fort James sank along with tons of the city's riches. One wonders whether they will ever be unearthed.

The Jamaica National Heritage Trust has played a significant role in the protection and preservation of Port Royal as a historic Jamaican district. Indeed you can't just put on scuba gear and go diving out there, you must obtain a permit. Underwater archaeologists have excavated five buildings and a ship, but one can't help but wonder. What else is out there? Can you imagine an underwater city preserved in the state it was in the 17th century?

Some people say that beside the Morgans Harbour Hotel was a church that is still underground. Considerations of preservation require therefore that there be careful supervision  accompanying any future achaeological research and excavation. Hence talk about building a casino on the spot was scratched, understandably.

With the decline of Port Royal came the birth of Kingston, the current captial of Jamaica, which did not even exist in 1692.